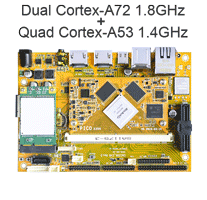 Please configure your product using the table below and then add it to your cart. If you have any questions, please contact us for assistance.